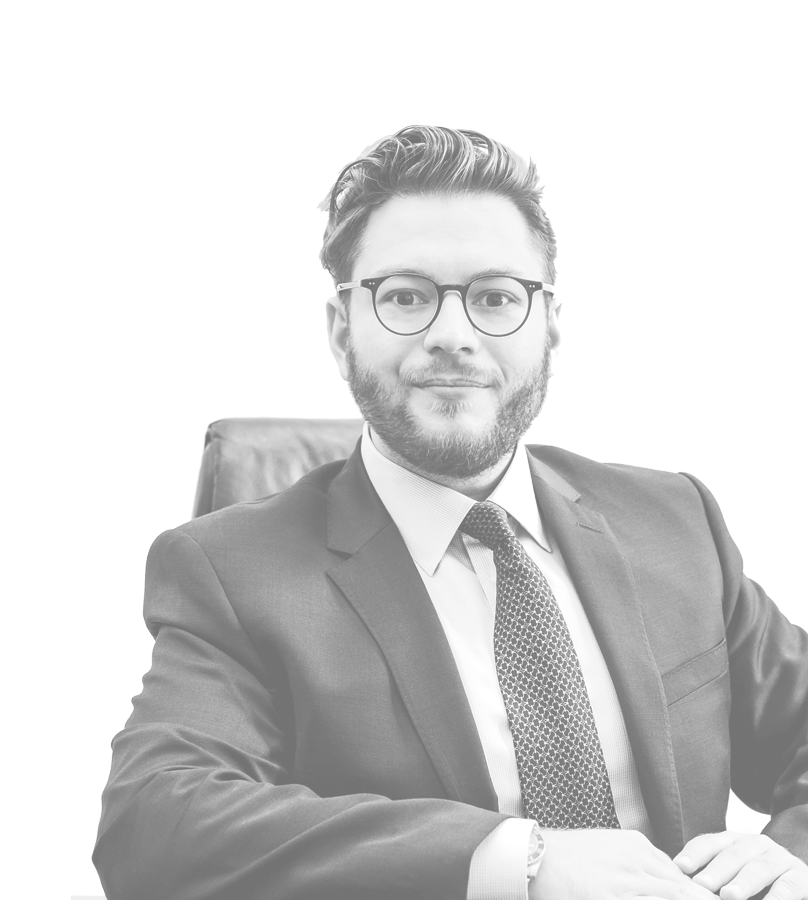 Jonty joined Steinfeld Law in September 2018 as a trainee solicitor, qualifying in 2020 and becoming an associate solicitor of the firm. After graduating from King’s College London with first class honours in Business & Management, Jonty initially followed his passion of restaurants by pursuing a career in the hospitality industry under the guidance of Corbin & King.

The law was never far from his mind, however, having grown up in a family of distinguished lawyers. After deciding upon his career change, Jonty attended The University of Law, where he obtained Distinctions in both his Graduate Diploma of Law (GDL) and Legal Practice Course (LPC).

Since starting with the firm, Jonty has gained a wide range of experience assisting the team in both corporate and property transactions and is involved with most matters that Steinfeld Law deals with. Jonty has gained particular experience since starting his training contract in the handling of multimillion pound corporate acquisitions, complex debt finance transactions, and lengthy commercial lease negotiations, to mention just a few. To view a selection of some of the notable transactions Jonty has been involved in, please click here.

Jonty is a keen cook, and when not in the office can either be found honing his culinary skills in the kitchen, strolling around a golf course or cheering on his beloved (albeit terrible) Queens Park Rangers.

2017: Graduate Diploma in Law, The University of Law. Distinction.