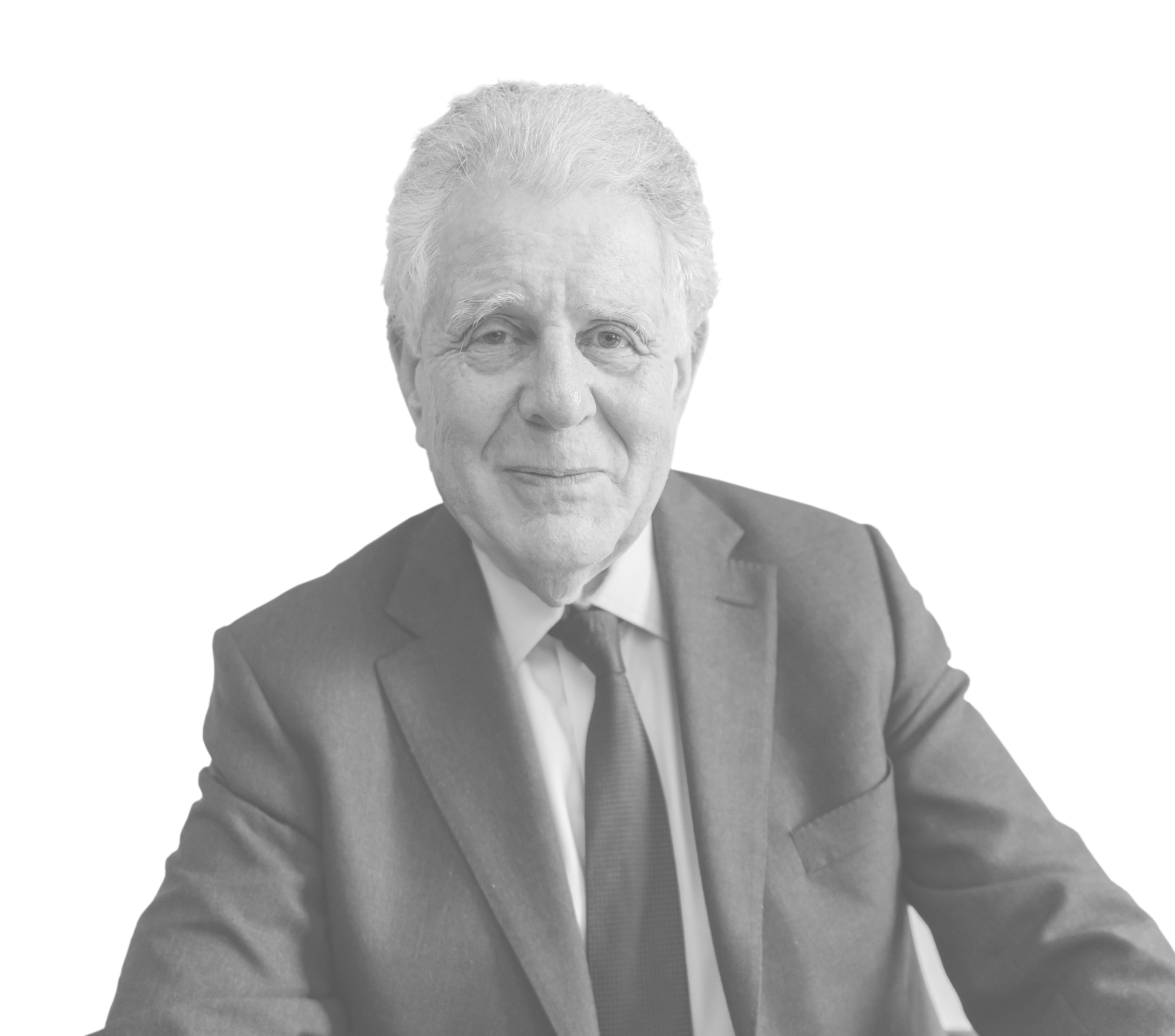 Michael Steinfeld graduated from Pembroke College, Oxford University, with a BA (Hons) in Politics, Philosophy and Economics in 1966, before qualifying as a solicitor with Titmuss, Sainer & Webb in September 1970. He became a partner in 1972 and, following their merger with the US-based Dechert law firm in 2000, he became a corporate partner in the newly formed international law firm of Dechert LLP.

Recognised numerous times by Chambers and Partners as a leader in his field, he has been described as approaching matters “head on” while remaining “friendly, commercial and easy to get on with”. Particular praise has centred on his “pragmatic and commercial” approach to the law, values that his loyal client base hold close.

Michael has advised a wide spectrum of public companies on matters ranging from complex corporate finance, including AIM, full listings and secondary offerings, to multi-million pound mergers and acquisitions. His expertise extends to more general corporate issues, including corporate governance, shareholder relations and corporate reorganisation. Over the years, he has advised many notable private individuals, families and businesses on their formation, structures, shareholder and partnership arrangements, constitutional documentation and on appropriate legal, regulatory and commercial governance procedures. To view a selection of some of the notable transactions Michael has been involved in, please click here.

Considered a true leader in his field, and fiercely trusted by his clients, Michael simultaneously leads the firm’s corporate transactions whilst also providing experienced training to the firm’s younger employees.

When not in the office, Michael enjoys his gym sessions, walking his mad French Bulldogs, and supporting his football team, Queens Park Rangers.

1970:  The University of Law (formerly the College of Law): Passes with distinctions.